Almost my entire immediate family called me over the weekend to wish me happy birthday, knowing I would be working on this, my actual day of birth. When Dad spoke to me last night, he told me that this year my birthday falls on the same day of the week as when I was born, which was also the day after Labor Day. He told me again the story of how the nurses teased my mom about being in labor on Labor Day. I'm sure she found that hilarious in the midst of her contractions.

Tuesday's child is full of grace, according to the nursery rhyme. In my case, I think they got that wrong. I grew up a tomboy, perennially ripping out the knees of my pants with my clumsy antics. If not for many years of dance classes, I'd probably still need to keep patches handy. 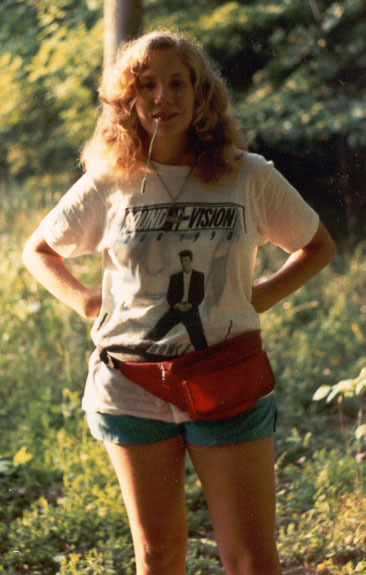 Today I celebrate another year on earth, and I'm feeling good. What's another number, after all? When my friend, The Cheshire Cat, found out I was celebrating a birthday this week, he asked me, "How old are you turning? Nineteen?" Smart guy. You should always vastly underestimate a woman's age. (Thanks, by the way!)

I nodded. "Plus 20," I answered. Of course, that's when I remembered that I was about 19 when I met him, back at Penn State. That's right... <cue dramatic music> TWENTY YEARS AGO. And yet, I hardly feel a day older. It would be nice to believe I didn't look a day older either, although when I see pictures of myself from back then, I look like a child.

Then again, maybe to the friends I met in college, I still look the same. I know that whenever I think of one of my oldest friends, I still see her, in my mind's eye, the way she looked when we met: a 3-year-old with neat, dark brown braids.

Honestly, though, I don't want to be 19 again. I've learned and experienced so much since then, and I have a much richer life than I ever could have predicted (thanks in part to my sweet, thoughtful husband, The Gryphon). I'll take a few aches and pains if it means I get to live the life I live now. The universe might not have gifted me with grace, but it did bestow on me an appreciation of beauty, love and all the wonders of this earth.

While walking my dog this morning, I stopped to talk to the elderly neighbor who likes to sit in front of his house, admiring his well-tended roses. When I told him about my birthday (and my age), he put it in perspective. "You're young," he said. But then he added, "You have at least 11 years until things start to slow down." Thanks, I think.

We pondered, together, the nature of our human existence. We both admitted we have no idea where we come from, where we are going. But we believe that somehow, we all live on. He asked me, "Do you think that when you get to heaven, you get to choose which body you get? You wouldn't want to be an infant, because you can't do anything. But 89, that's no fun either."

I told him that I hope you get to pick.

"I think 33 would be good," he said. I agreed. Thirty-three sounded like a good age to be.

This morning, as is becoming an annual tradition, I took some self-portraits, this time in Old City Philadelphia. 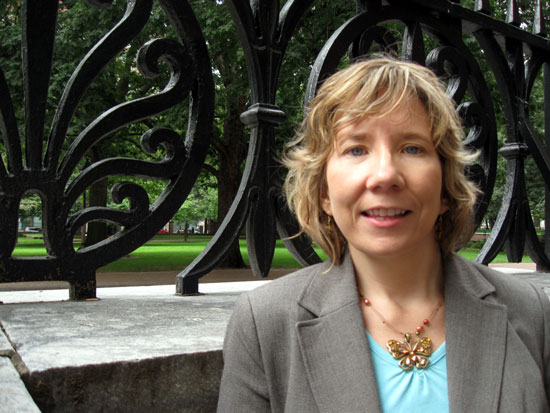 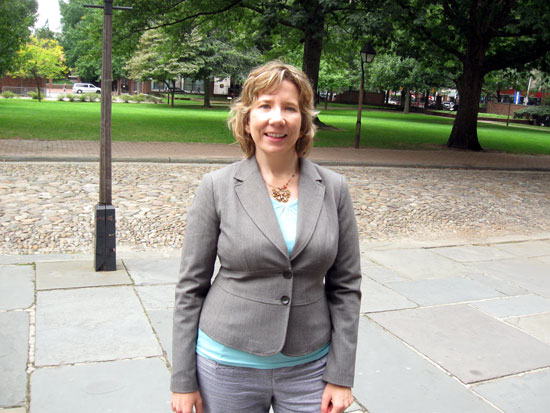 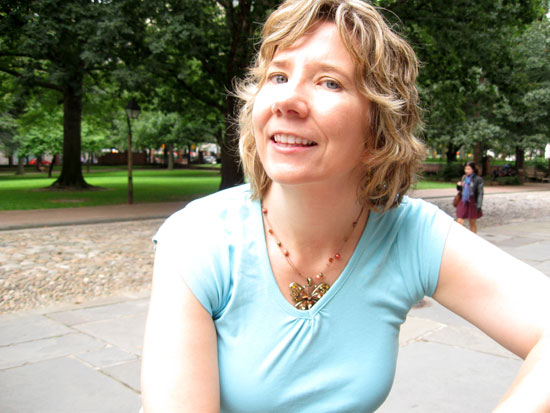 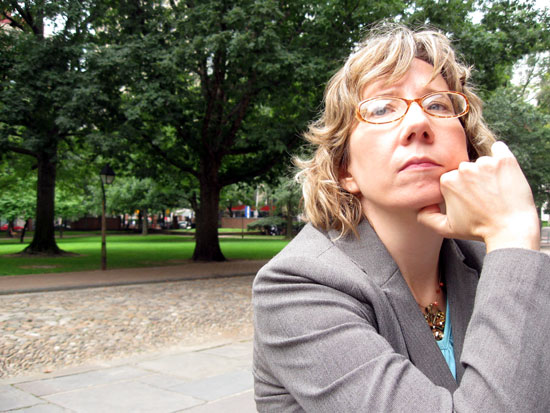 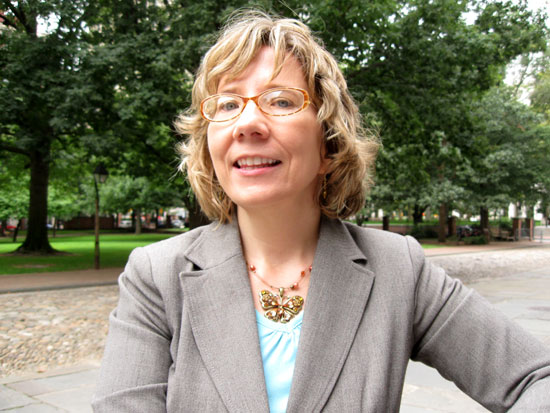 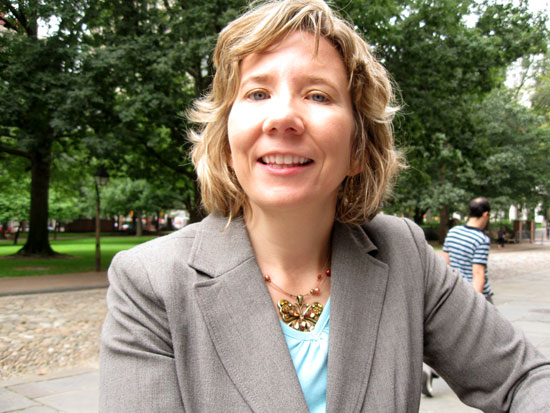