I've been busy lately, so I haven't had a chance to upload these photos until today. In addition to taking pics with my Canon Powershot A590, I'm also taking some pics with my new HTC Droid phone.

On a warm day a couple weeks ago,
KFP tried out his Hawaiian shirt.

KFP "helps" me with the laundry
by playing with the socks.

He dances to the radio, a set of songs
in commemoration of "International Louie Louie Day."

One afternoon recently, KFP was tired but wouldn't take a nap.
He finally slumped asleep while eating his spinach dinner!

His first picnic: some food eaten on a blanket
in Independence Park about two weeks ago. 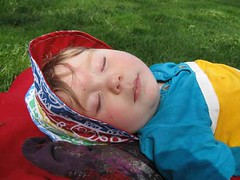 KFP takes a nap in the park on a blanket.

KFP on a blanket in a small neighborhood park
where I took him on Wednesday. He made friends
with a 14-month-old girl and tried to walk
in order to keep up with her. 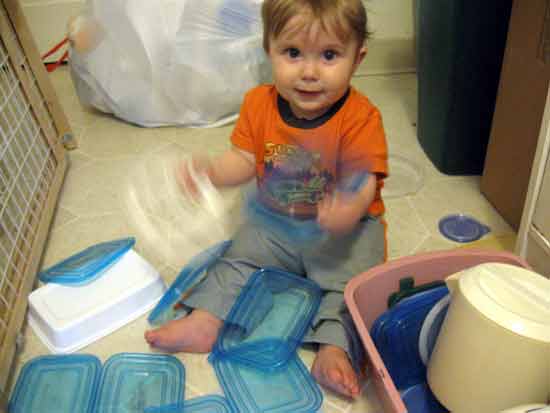 Apparently, my plastic storage containers needed to be sorted. 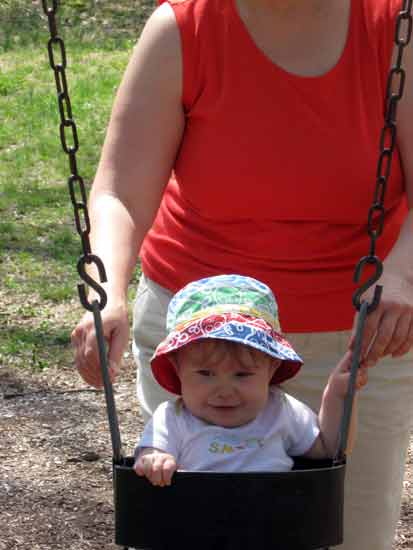 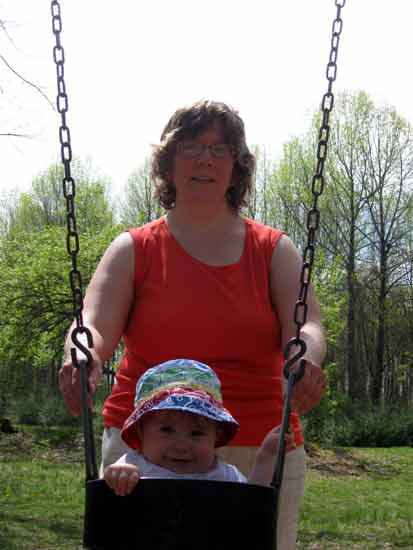 I give KFP a push in the swing.

His daddy pushes KFP in the swing. 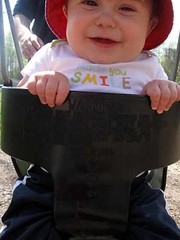 His shirt says "Made You Smile,"
and that's just what he's doing as he swings. 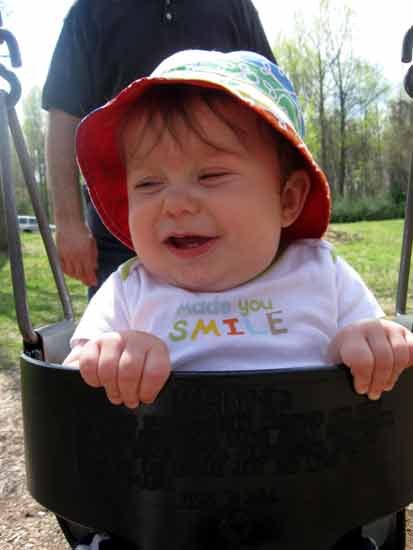 Our little KFP is having a great time in the swing. 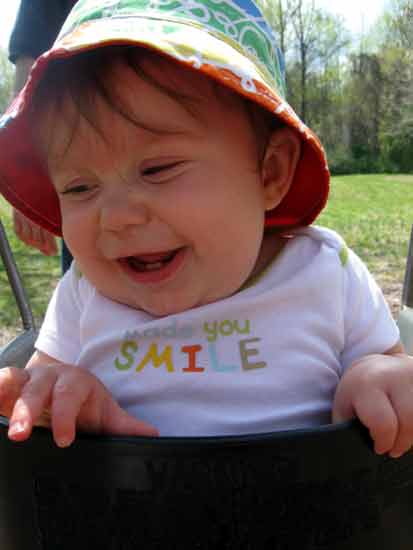 A great smile while being pushed in the swing. 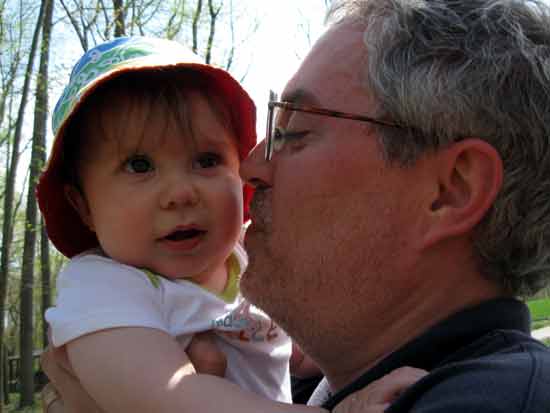 KFP gets some love from his Daddy, The Gryphon. 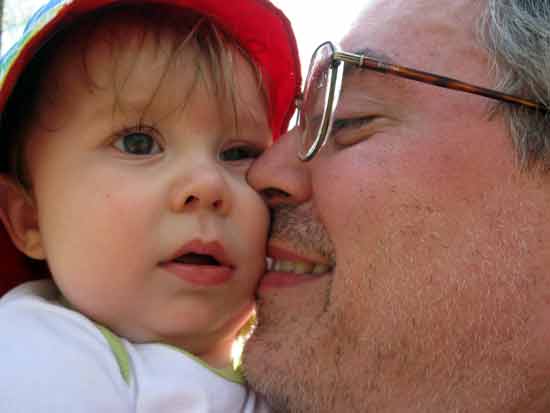 A loving moment with his daddy.