A Little Work, A Little Fun

Another quiet weekend for my husband, The Gryphon, and I. I sorted through a lot of submissions for Wild Violet while he played his favorite online game, EVE. 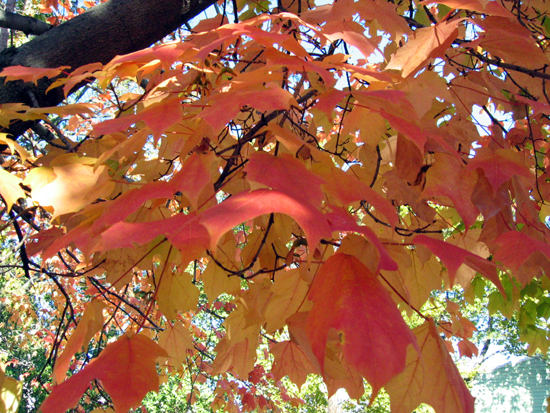 Saturday we did dinner at the terrific sushi buffet, Minado, and then saw Quantum of Solace. I think the first Daniel Craig movie was a little better, but this one does resolve some hanging threads, and it makes exceptional use of sound editing and music.

On Sunday, we ate at our favorite brew pub, the Iron Hill Brewery in Media and then watched The Incredible Hulk on DVD. It was a good adaptation of the comic and reminded me of the classic television series, even evoking the musical theme. The big difference is that Bruce Banner/The Hulk (Ed Norton) has a girlfriend, played by Liv Tyler. Tim Roth is frightening as a gung-ho military operative seeking to capture The Hulk but also longing for his power.

Sunday evening, we received our schedules for Philcon, which is coming up next weekend. The Gryphon was a bit disappointed to learn he was only scheduled for one panel, on Sunday (which is a quiet day, since many people leave for home). Usually, he's pretty busy at Philcon, with several panels every day. But he's spoken to the Powers That Be, and he might be helping out more.

I was scheduled for two panels, which marks the first time I've ever been scheduled for more panels than The Gryphon has. I'd like to seek some feedback, which I'm going to do in two separate posts, for the sake of convenience.

Moral:
It's possible to balance both work and fun.